Crowdestor news: Riga for heat will pay 16.9% more than at the present time

Crowdestor news: Riga for heat will pay 16.9% more than at the present time

Crowdestor news: Riga for heat will pay 16.9% more than at the present time. Crowdestor is proud to announce that based on a project that they were the ones to raise the money for “Energy production plant” Crowdestor has some great news to share regarding thermal energy price increase. The company’s SIA “Powerhouse Sarkandaugava” produced thermal energy will be sold for a much bigger prices, increasing their income.

From Thursday until 31 July 2021, in Riga for thermal energy EUR 51.9 per megawatt hour (MWh) will be charged, which is 16.9% more than at the present time, while the tariff later on will fall to EUR 49.99 per MWh, informed by the Commission on Public Utilities (SPRK).

SPRK noted that during the review of the “Rigas siltums” tariff project, additional unforeseen costs of EUR 15.4 million for purchased heat and fuel were submitted to the regulator. The merchant had not included such costs in the original tariff project. Following the regulator’s guidance, those costs were reduced to €11.7 million. These costs increase is linked to increases in the prices of fuel and purchased thermal energy over the last two years. The costs not planned by the methodology shall be included in the tariff, which may be recovered by the merchant within two years. This means that from now on until 31 July 2021 final users will pay EUR 51,9 per MWh for heat (tariff including unforeseen costs). As from 1 August 2021, the tariff will be EUR 49.99 per MWh.

The regulator also noted that the average thermal energy tariff between 30 Latvian cities is EUR 53.48 per MWh, so the “Rigas siltums” tariff is lower than the average tariff.

It has already been reported that the current “Rigas siltums” thermal energy tariff has been approved in June 2013 and is EUR 44.39 per MWh.

“Rigas siltums” is one of the main suppliers of thermal energy in Riga – the company transfers and distributes 76% of all the thermal energy needed for Riga. The company’s shareholders are Riga City Council – 49%, Latvia’s state – 48,995%, Energy Solutions. RIX – 2% and Latvenergo – 0,005%. 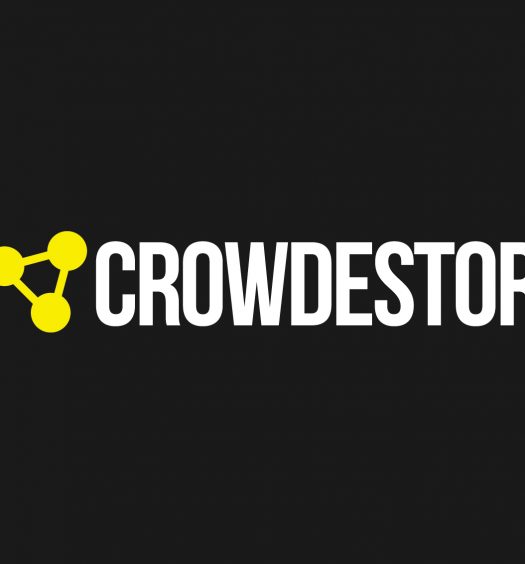 Mintos news: LeaseLink is no longer on Mintos marketplace